Our unique culture comes from having an outstanding team.

We all share the same passion for horses, enthusiasm for progression, and commitment. Together with our wealth of knowledge and experience we are dedicated to breeding and raising exceptional thoroughbreds. 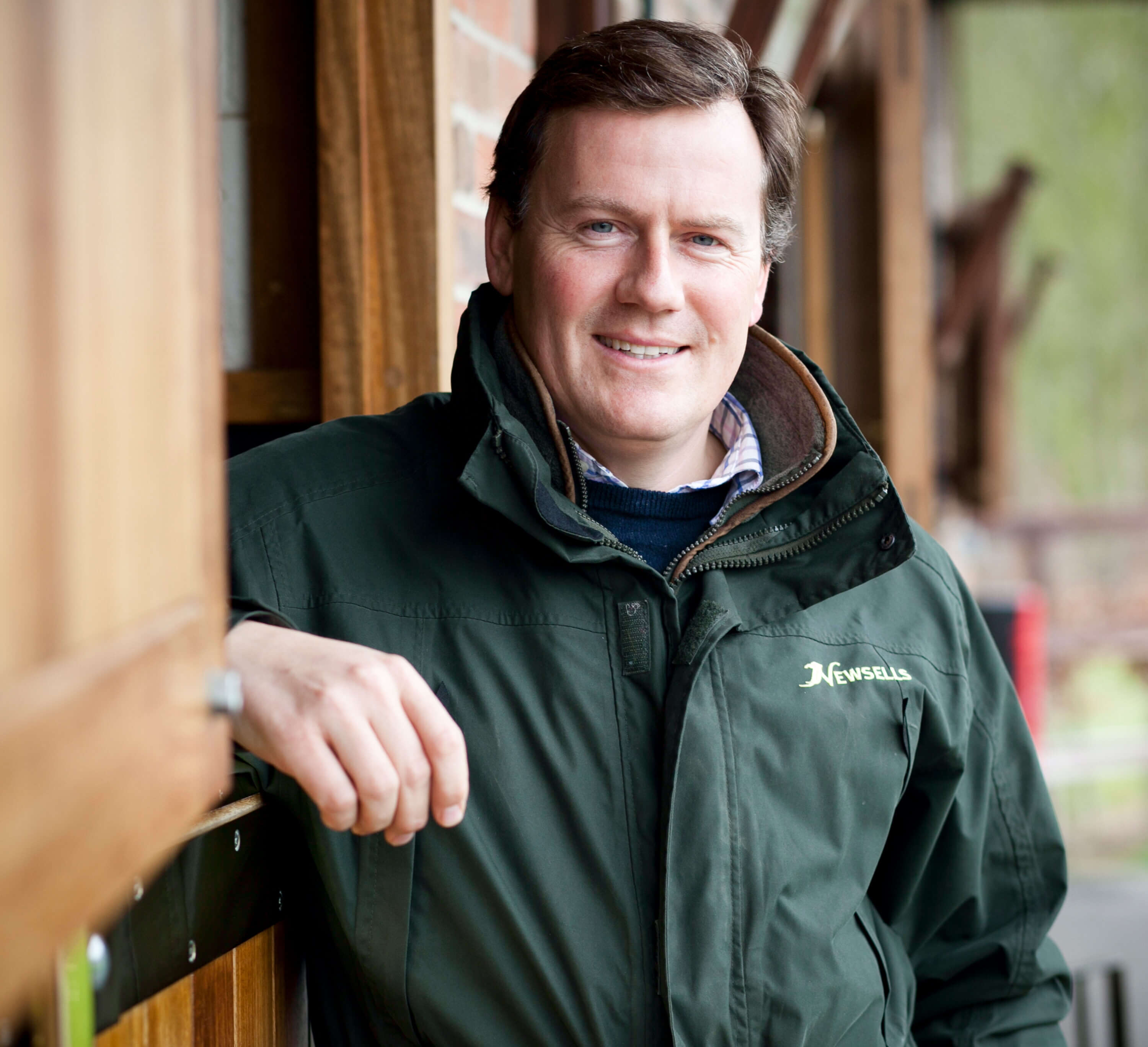 Julian Dollar has been General Manager since 2006, having successfully managed Castleton Lyons Farm in USA and previously been Assistant Manager to Chris Richardson at Cheveley Park Stud.

“Newsells is an exciting operation and it is a privilege to head up such a dynamic team. Everyone here shares a commitment for progression and success that was inspired by the Stud’s late founder Klaus J. Jacobs.” 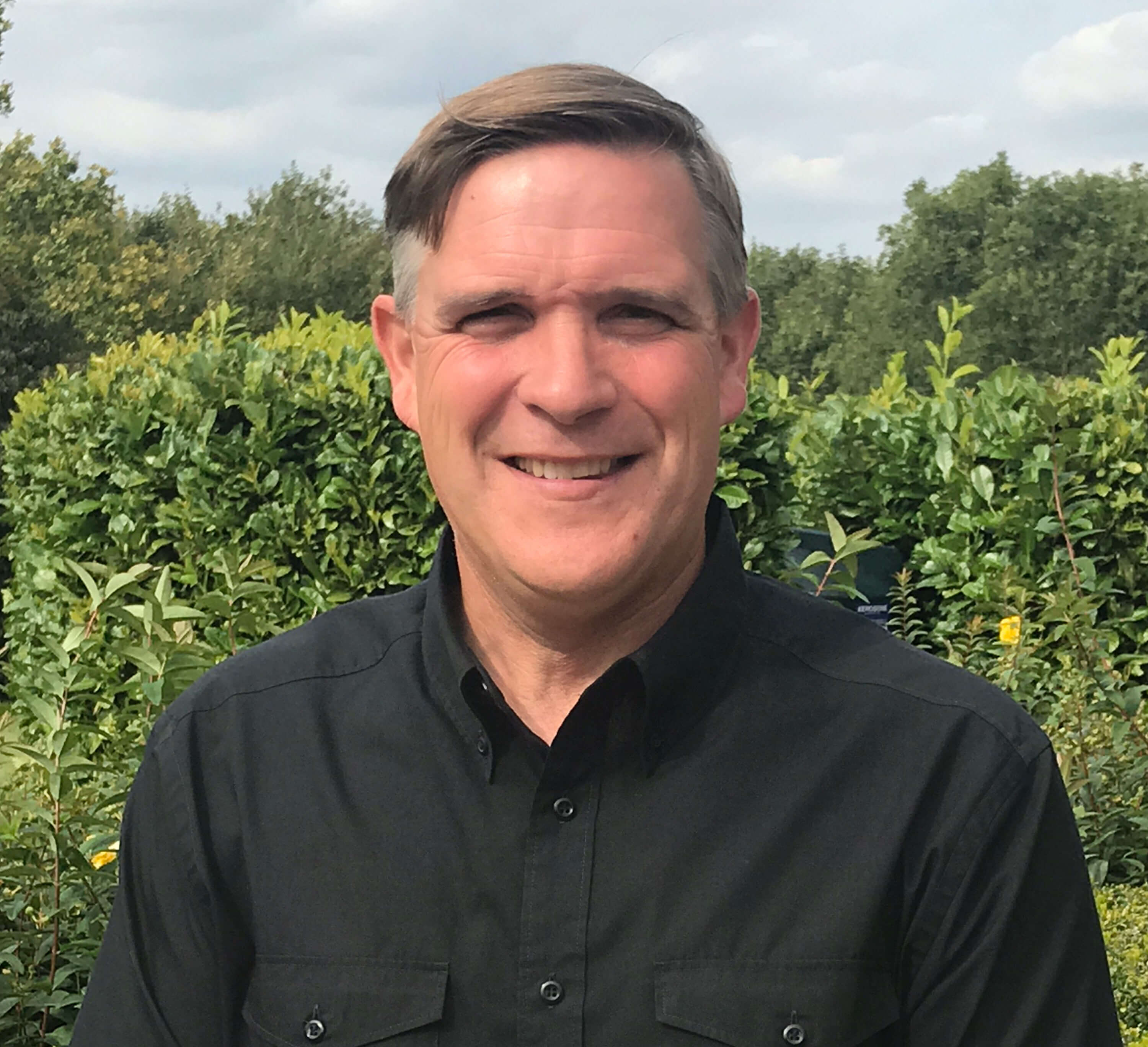 Gary Coffey joined Newsells Park Stud in 2001 initially as Stud Manager following positions with Darley Stud and Godolphin. He has been the Racing Manager for the Jacobs family since 2005 and in recent years has added Nominations Manager to his role.

“The management approach here is so refreshing. Everyone is made to feel key to the operation, with feedback welcomed on all aspects.” 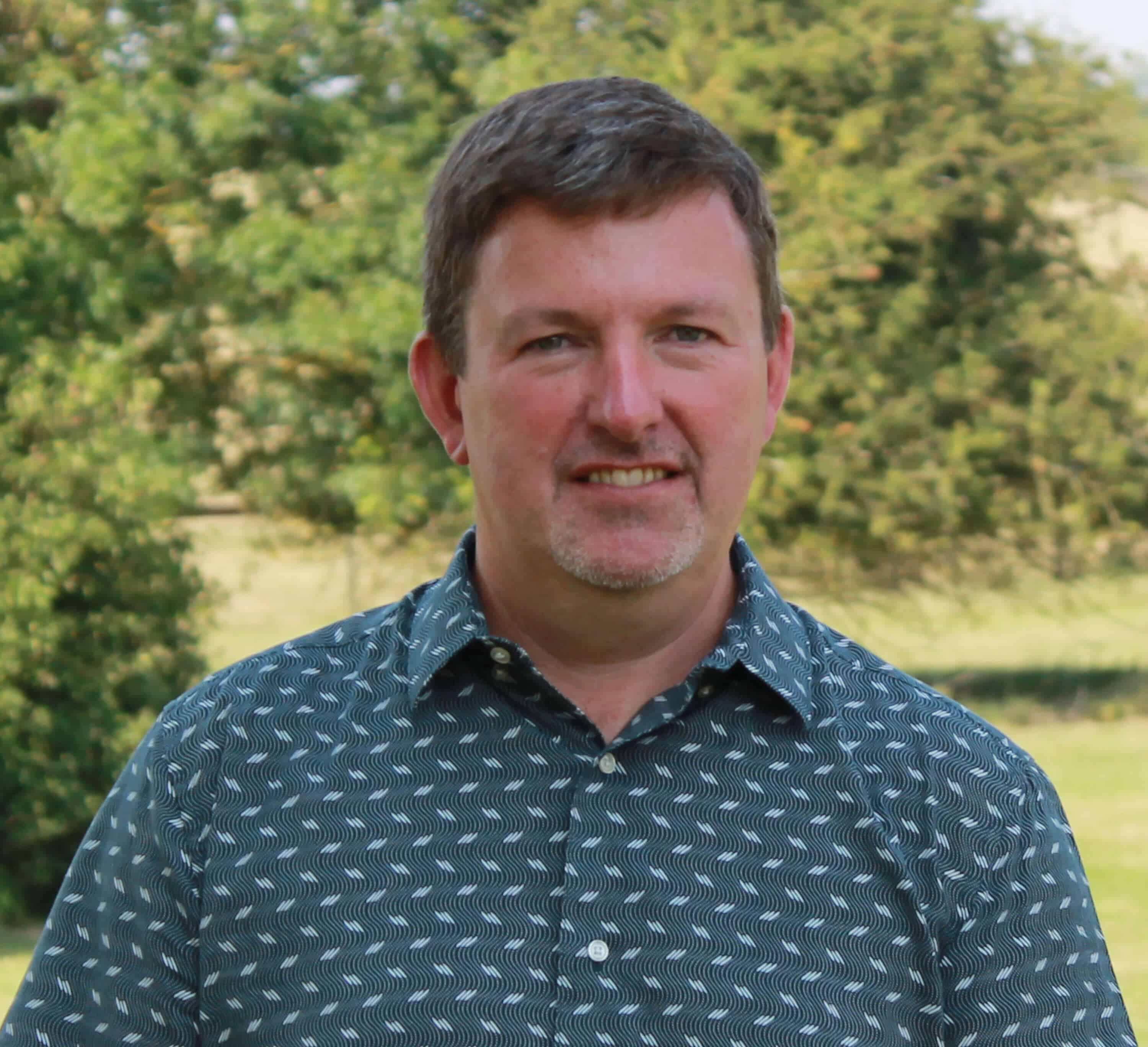 Steve joined Newsells Park Stud in July 2019 after a distinguished career in Finance with Deutsche Bank & Barclays in London and with Macquarie Bank in Sydney.

“It is a privilege to join a team that care passionately about its clients and maintaining the reputation that Newsells Park Stud has become renowned for.” 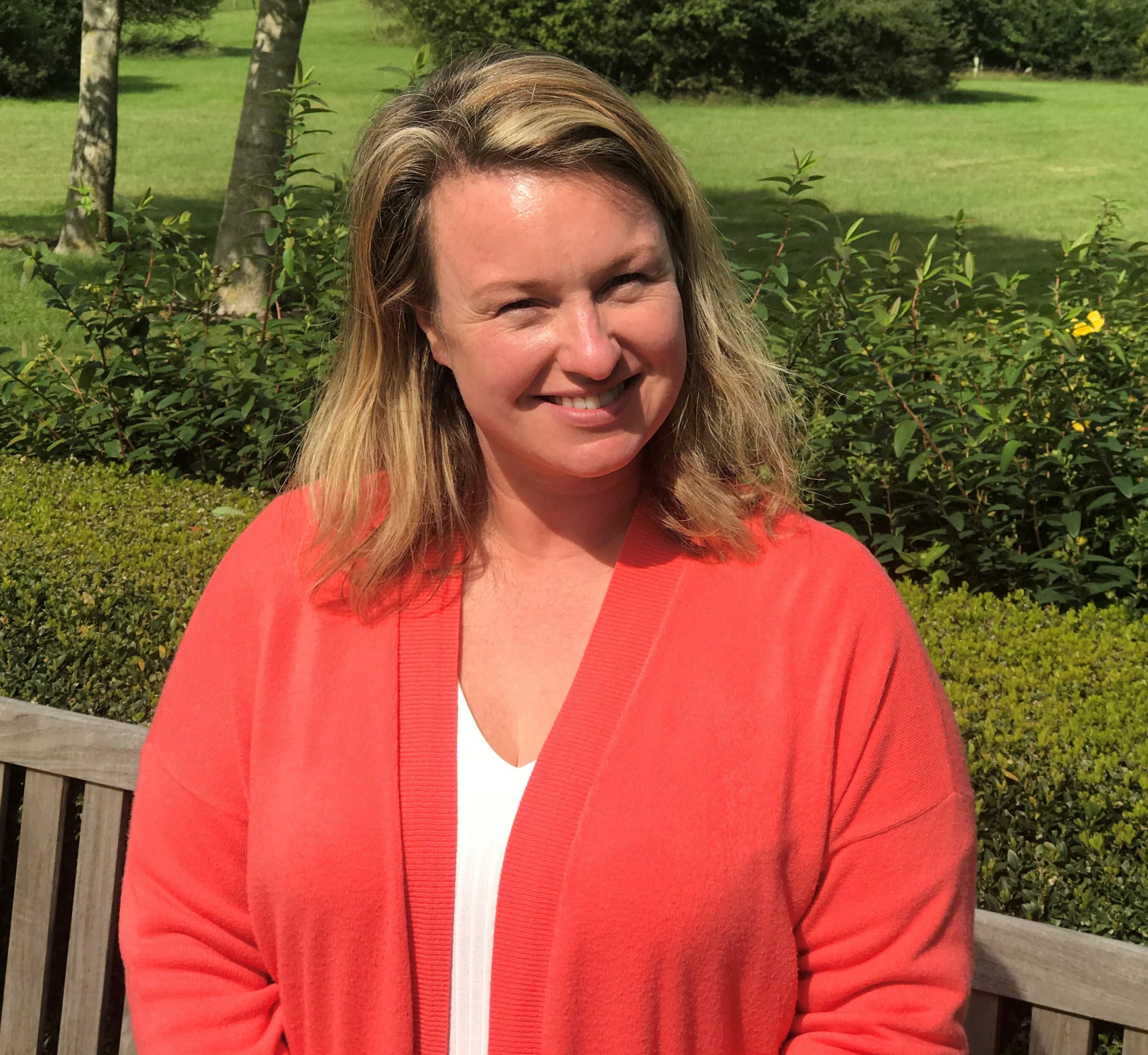 Katy has worked within the thoroughbred industry for 17 years travelling all over the world following her BSc in Equine Science. More recently she has worked within veterinary administration, specifically as Office Manager at the Newmarket Equine Hospital.

“It’s a great honour to work with good quality horses as well as people. I am thoroughly enjoying my new challenge.” 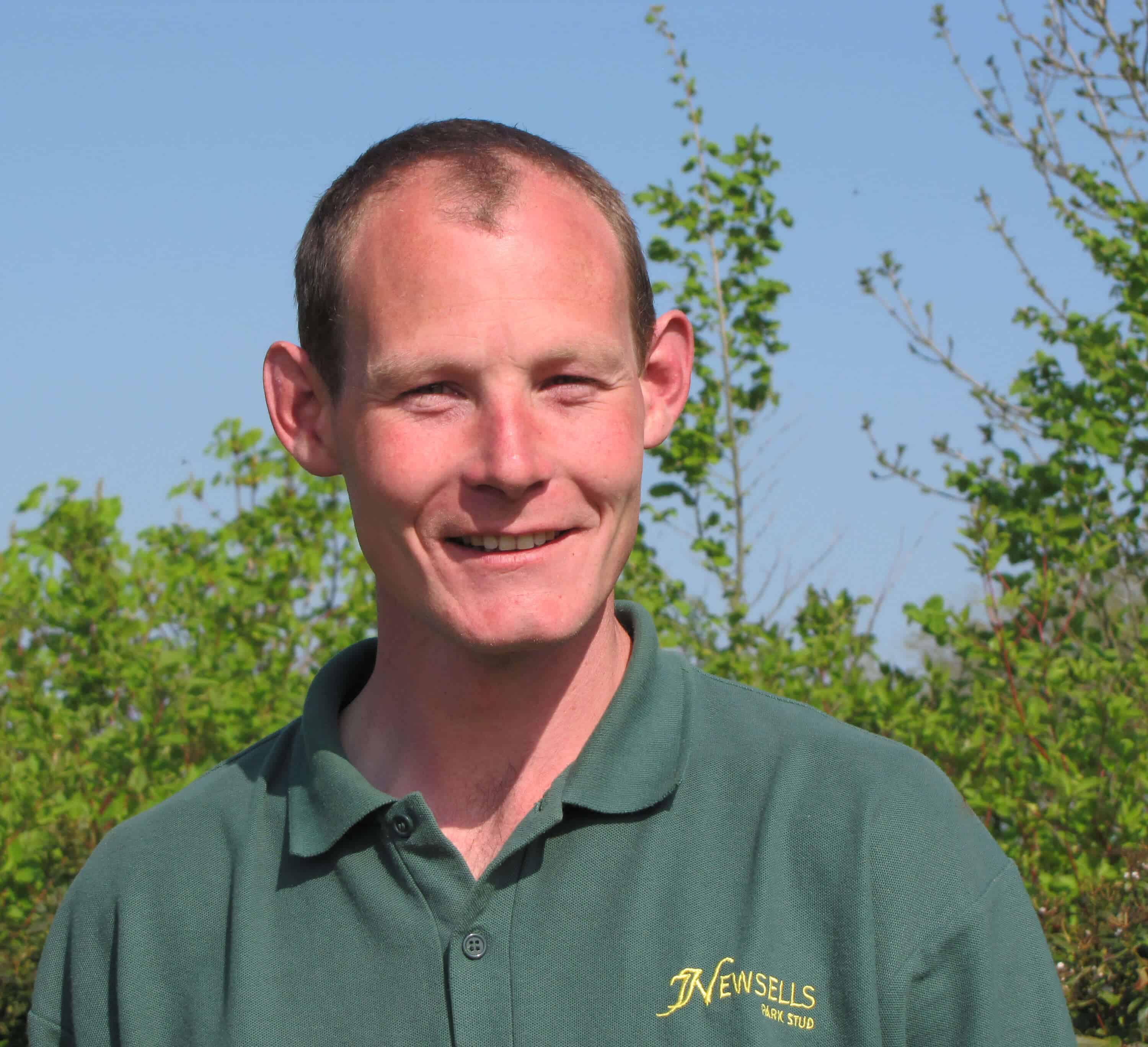 The stallions at Newsells Park Stud are in first-class hands with Stallion Manager David Porter-Mackrell, who joined the Stud in 2009, having gained experience at Whitsbury Manor Stud and Banstead Manor Stud.

“It is a privilege to have responsibility for the stallion unit at Newsells Park Stud, and be part of such a dynamic and ambitious team.” 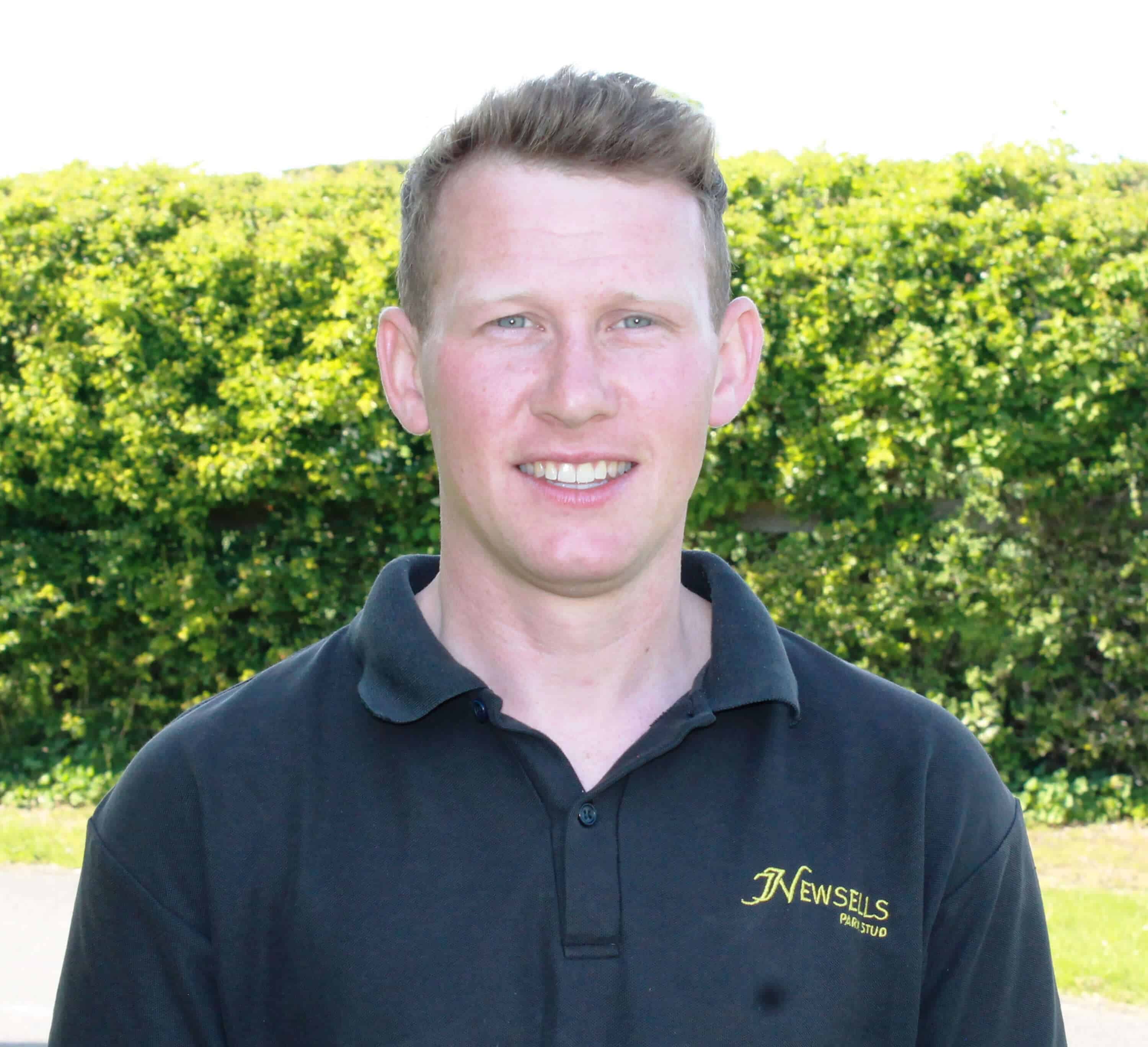 Mark joined Newsells Park Stud in 2013 as part of the yearling preparation team and was promoted to his current position in 2019.  He has also worked for Lane’s End Farm and Castleton Lyons in Kentucky, and Vinery Stud in Australia, following his BSc in Equine Science.

“It’s a great honour to work with such high quality stock and provide each horse with everything they need to become the great racehorses they have been bred to become.” 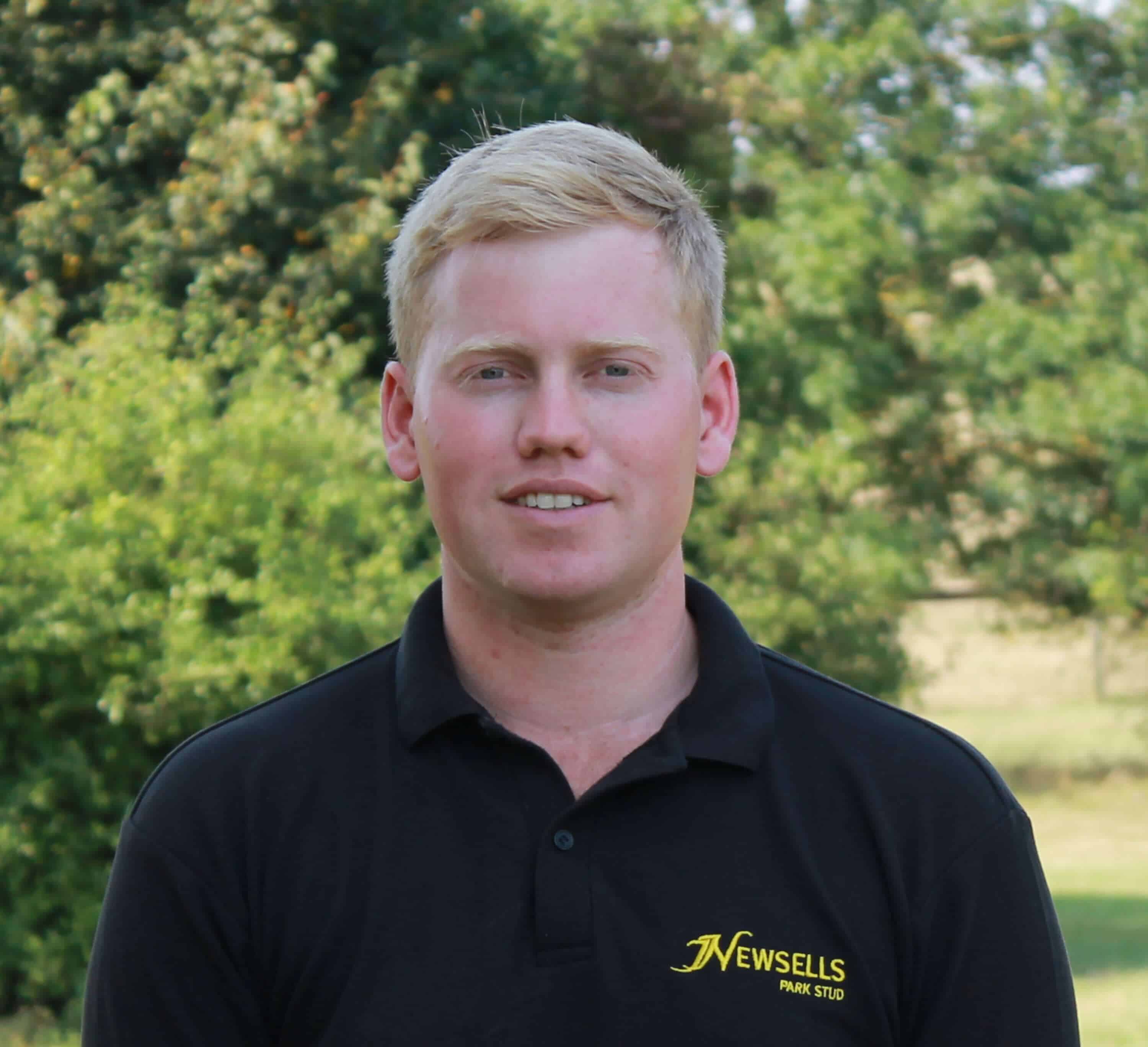 Ben has been Broodmare Manager since 2016 and has extensive experience foaling mares and looking after young thoroughbreds..  Ben grew up in the industry at Side Hill Stud and has also worked at Juddmonte Farms in the UK and USA, and at Cheveley Park Stud.

“It is a pleasure to oversee the fantastic broodmare band at Newsells Park Stud, and ensure their offspring have the best possible start to life.” 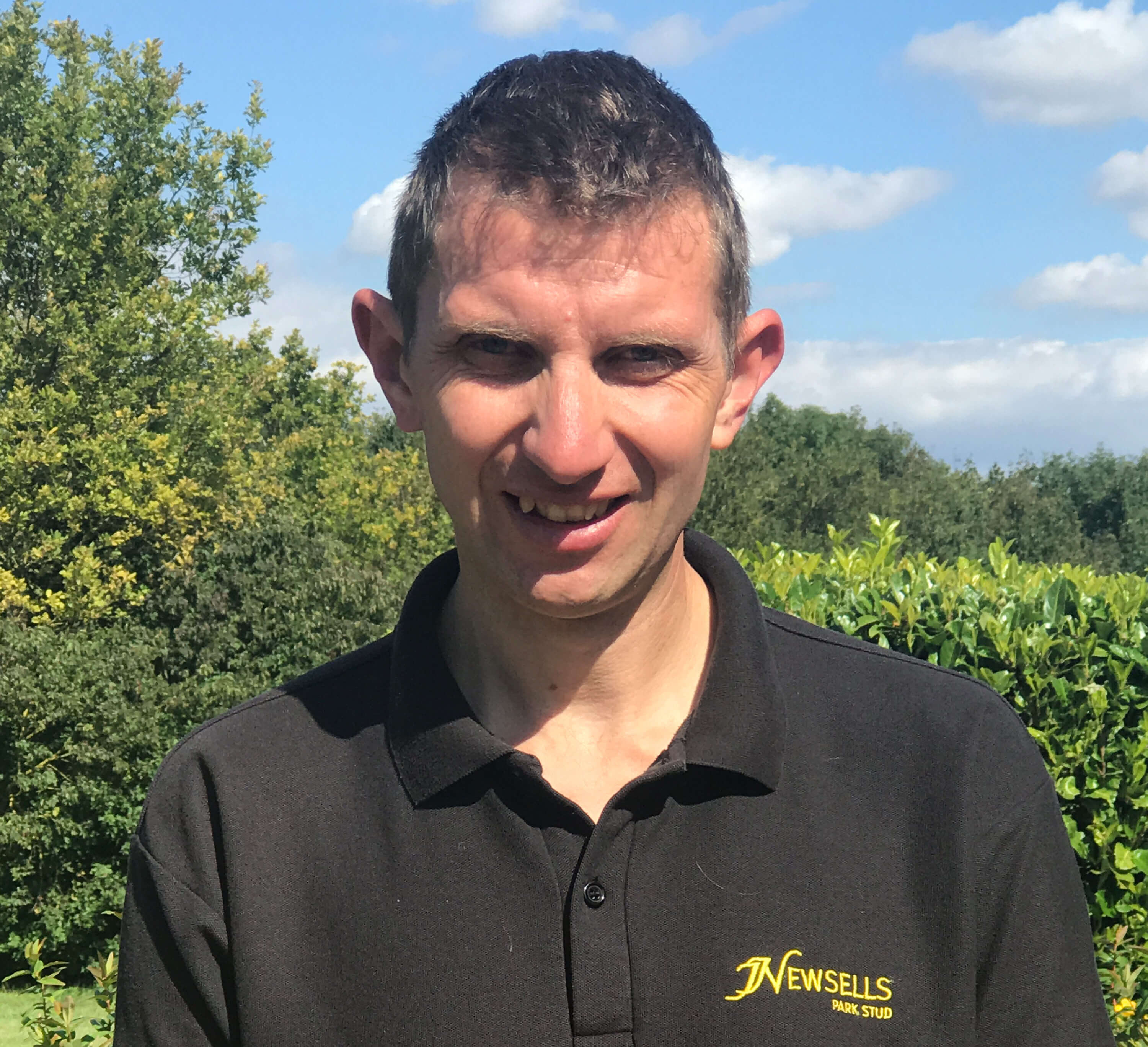 Rob has worked in horticulture, estate management and agriculture for 13 years before moving to Newsells Park Stud in 2012 and was promoted to Estate Manager in 2018.

“I enjoy the challenge of providing 365 days grazing for all the horses, and constantly looking to improve and maintain all 1000 acres of pasture.” 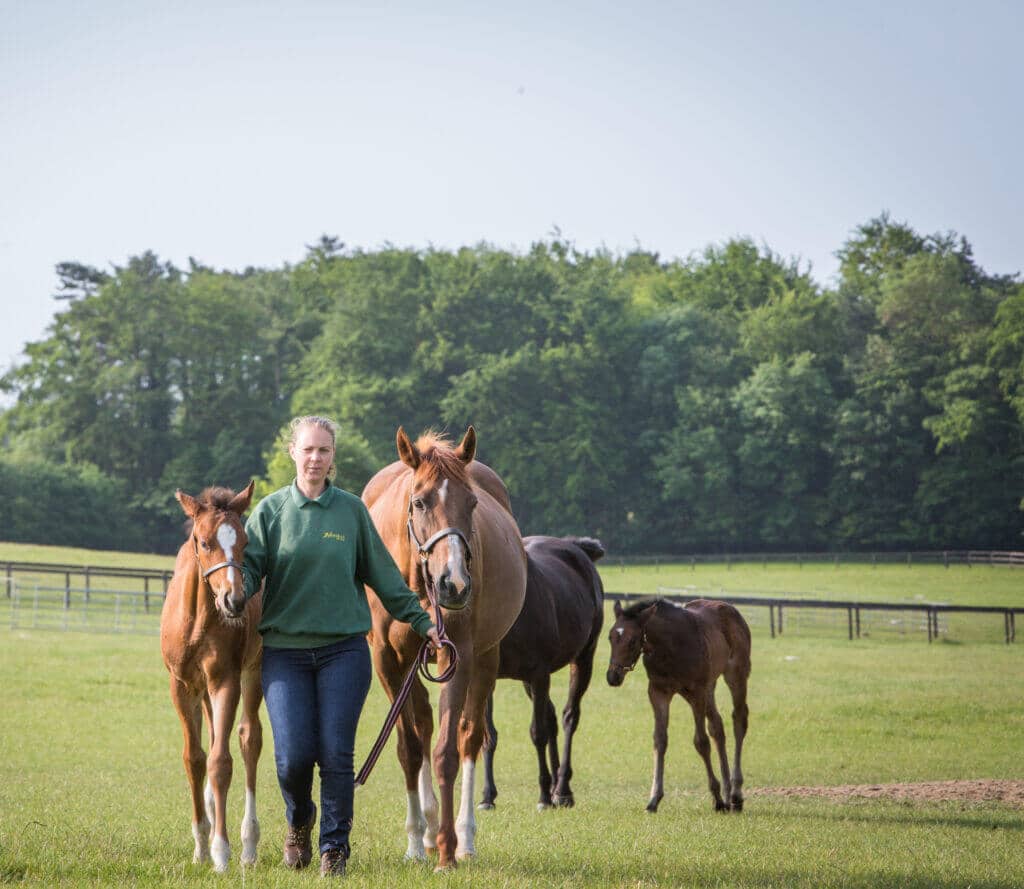 Our structure at Newsells Park Stud encourages free-thinking, creativity and an extraordinary drive that sets us apart from our competitors.

Each member of the team is encouraged to make the most of their opportunities to progress in their career. We are proud of the fact that employees receive one of the best remuneration, training and accommodation packages in the industry.