The history of Newsells can be traced back to the Domesday Book in 1086 with Newsells Park Stud being established in 1926 by Sir Humphrey de Trafford. 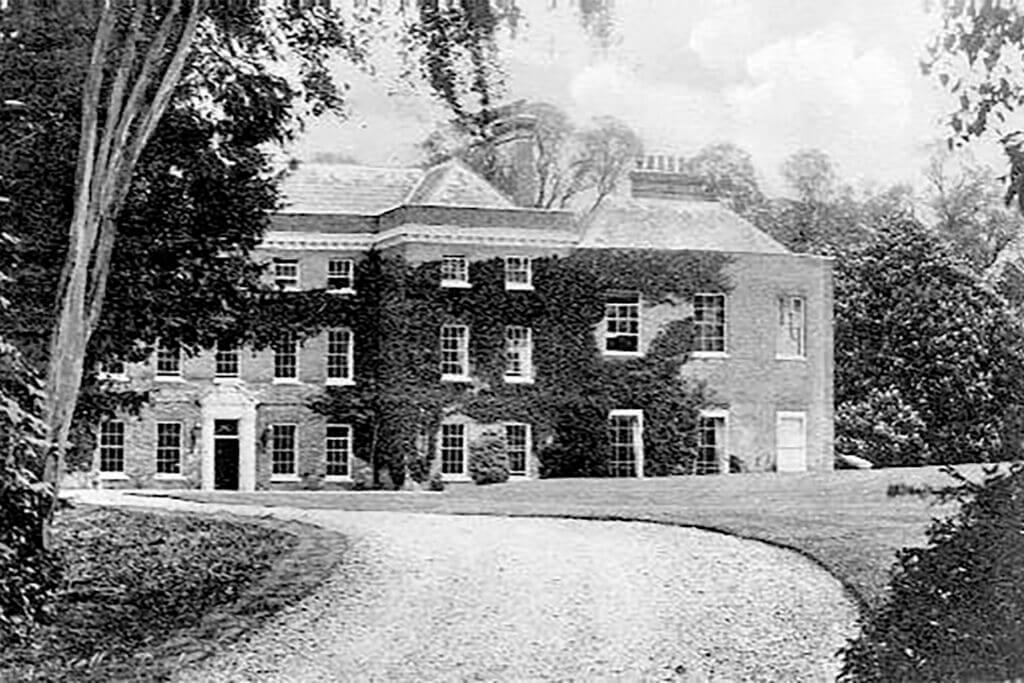 The Domesday Book (1086) valued Newsells at £6 when it was owned by Eudo Dapifer, the steward to William the Conqueror. Eudo owned many other manors and it is unlikely that he looked upon Newsells as one of his major holdings.

In the Middle Ages, Newsells was owned by the de Scales family. Lord de Scales was important enough to be mentioned by Joan of Arc in a letter. He was a fighter of great passion (he fought until the English were ejected from France) and probably used Newsells as somewhere to stop between his homes in Norfolk and London.  Ultimately he was murdered by Londoners who hated him.

His daughter and heiress, Elizabeth, married Sir Anthony Wydville, brother of Edward IV’s Queen. Elizabeth died childless but her husband kept Newsells and became Lord de Scales before he was beheaded by partisans of the Duke of Gloucester, (who later became Richard III). Richard gave the Manor to the Duke of Norfolk, but he was killed with Richard at Bosworth. Henry VII gave the estate to the Earl of Oxford, who had fought on the winning side at Bosworth and who, like the late Duke of Norfolk, was descended from a de Scales daughter.

In the later Middle Ages, Barkway must have been a busy and important place as we know from the publication of the Graftons Abridgement of the Chronicles of England that it was a stopping place on the road from London to the Holy Shrine at Walsingham and also a ‘stage’ on the coach road from Kings Lynn via Cambridge. 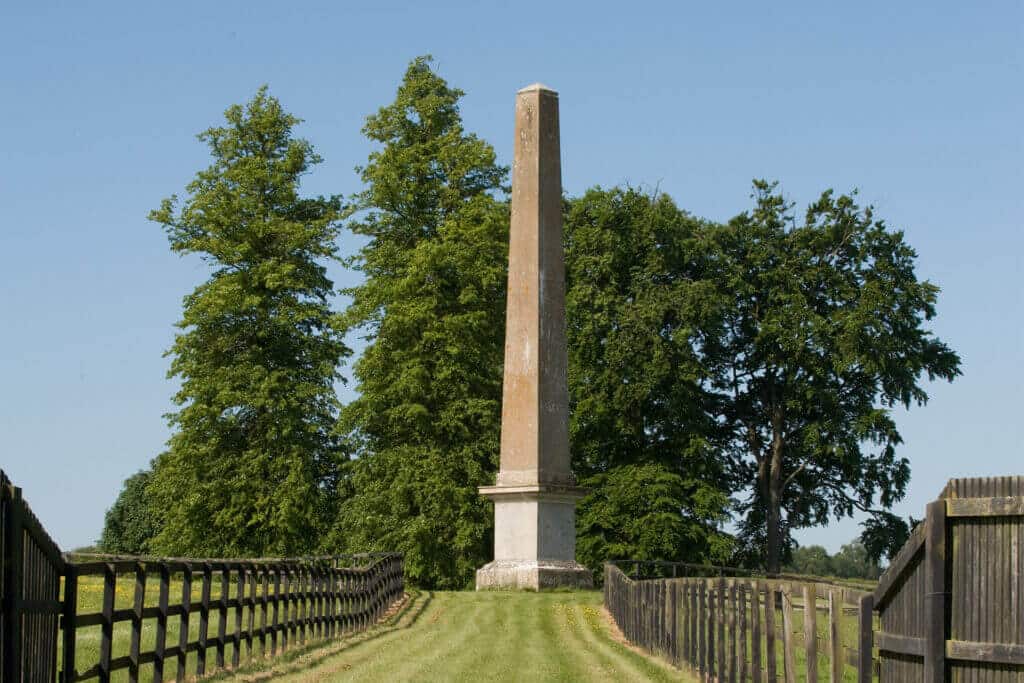 The Obelisk at Newsells Park was erected by Sir Hugh Rose, later Lord Strathnairn, in memory of his favourite charger, which had carried him well during the Indian Mutiny.

It is said that Lord Strathnairn found many gardeners and few grooms when he inherited the estate. Being a ‘hunting man’, he sacked most of the gardeners and increased the number of grooms. One morning he was so irritated by the poor state of the gardens that he told the head-gardener that he had ‘had better men than him shot before breakfast’. The gardener promptly knocked him to the ground. His lordship got up and informed the gardener that he was a better man than he had thought and that he deserved more help in the gardens!

John Leech, who illustrated the books written by Surtees, spent considerable time hunting close to Barkway and Newsells. Many of the country scenes sketched for Surtees’ ‘Jorrocks’ books show the landscape of Newsells and indeed, ‘Jorrocks’ himself was based on Colonel Clinton’s coachman. Clinton owned the adjacent estate of Cokenach and Leech is said to have sketched the coachman during a long, boring sermon in Barkway Church. 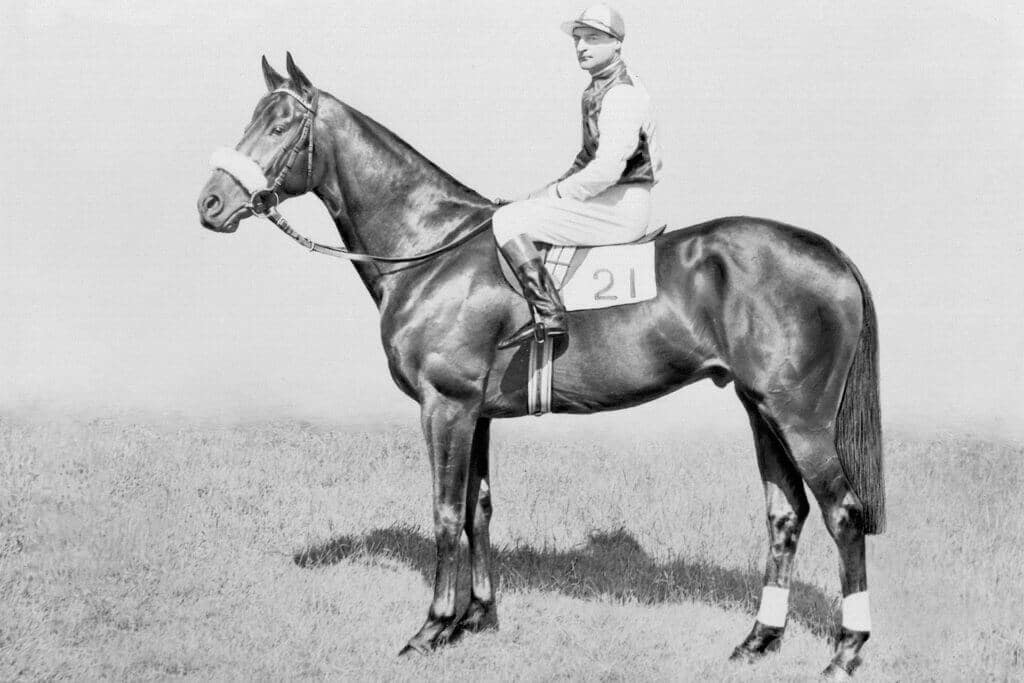 Sir Humphrey de Trafford and his family owned Newsells from 1926 to 1972. During their time, the original house was burnt down. It is said that the place was full of female military personnel, and that Sir Humphrey’s agent had noticed in a visit that there were several kettles on each electric outlet! Fortunately, the agent made sure that the property was soundly insured and the proceeds from the insurance company covered the cost of rebuilding the house.

Sir Humphrey established Newsells Park Stud in 1926. Among his successes was breeding the 1959 Derby winner, Parthia. Arguably however, the best horse he bred was Alcide, who was got at before the Derby, which he would otherwise very likely have won. He won the St Leger and the King George the following year. The last top horse bred by Sir Humphrey as Approval who won the Observer Gold Cup in 1969 and the Dante in 1970, trained by a young Henry Cecil. 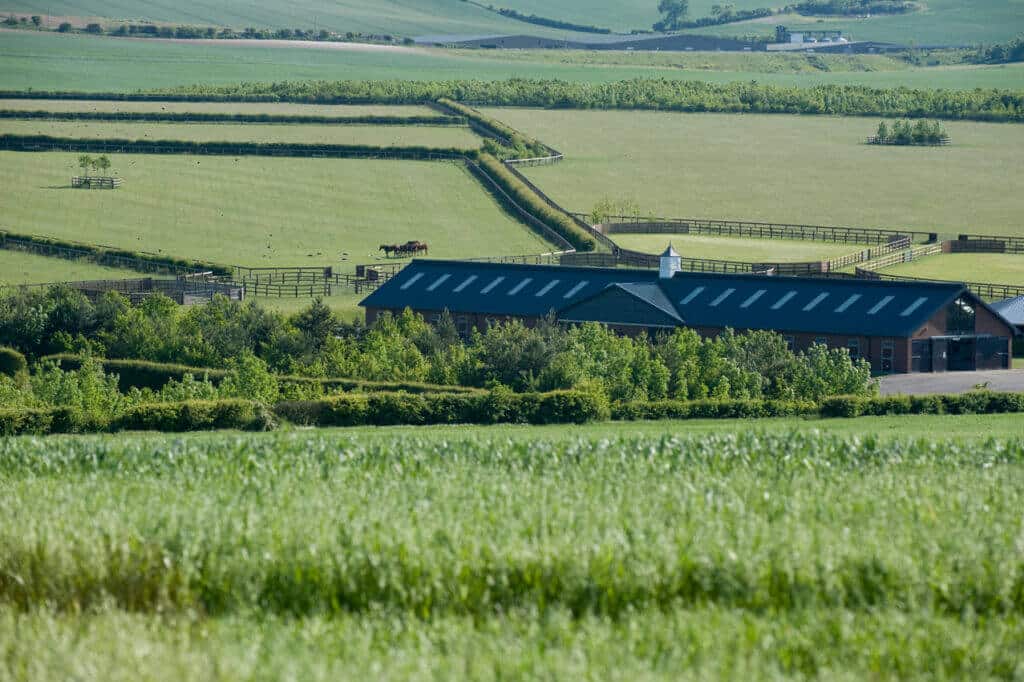 Newsells and the surrounding countryside have always had a close relationship with equine pursuits. In 2000 Jacobs Holdings AG acquired Newsells Park Stud and under the guidance of the late Klaus J Jacobs an extensive renovation and building programme was undertaken to continue this heritage and ensure the future of quality bloodstock production in north-east Hertfordshire.

In 2021, Newsells Park Stud and its bloodstock was purchased by Graham Smith-Bernal.  An existing client of the stud, the aim is to build on the legacy of Klaus J Jacobs to ensure the stud remains at the pinnacle of breeding and racing