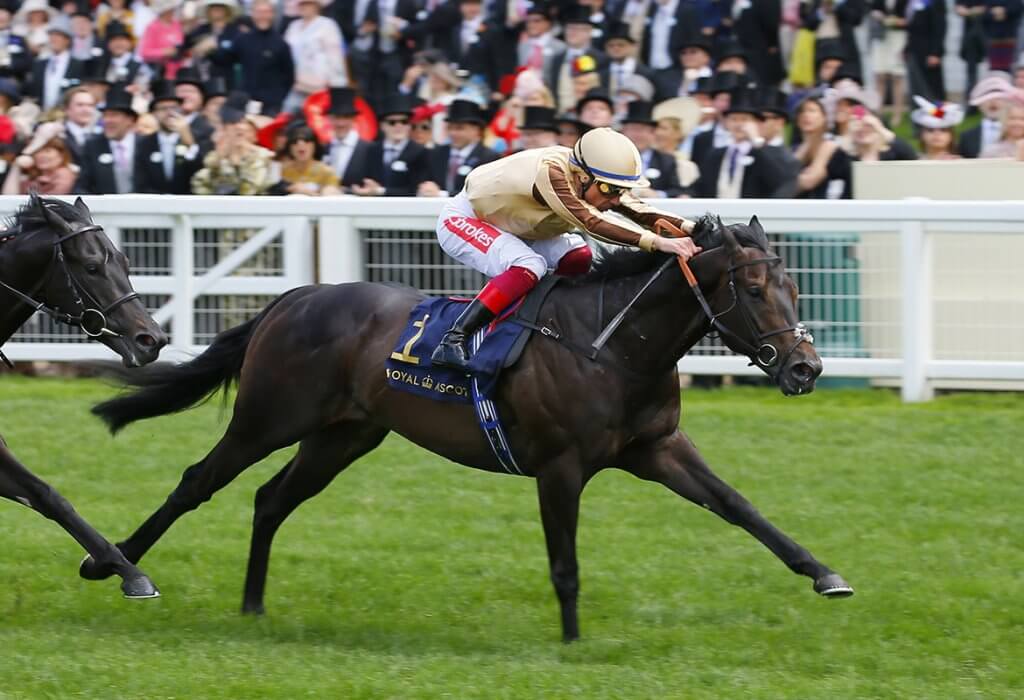 Sign a Newsells Park Stud nomination to A’Ali by the beginning of the breeding season and you will be entered into a free prize draw to win two tickets to either the Dubai World Cup, Rugby World Cup Final or Wimbledon Men’s Final in 2023.

Our stallions include the Classic producing sire Nathaniel, triple Gr.2 winning 2yo sprinter A’Ali and the fastest Gr.1 winning miler son of Frankel, Without Parole. 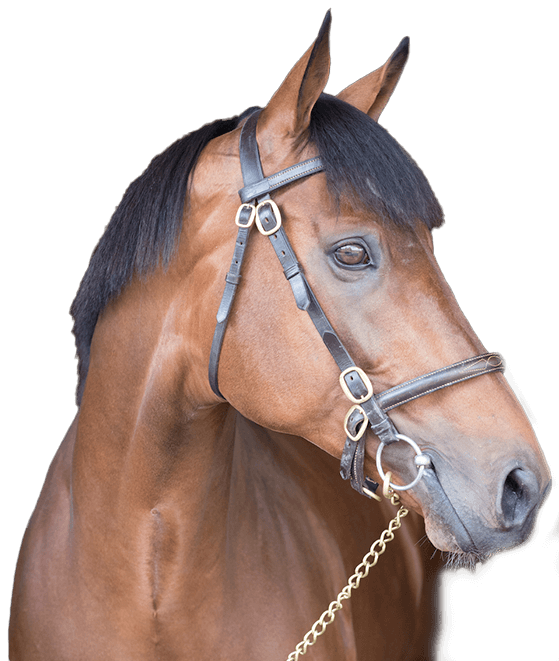 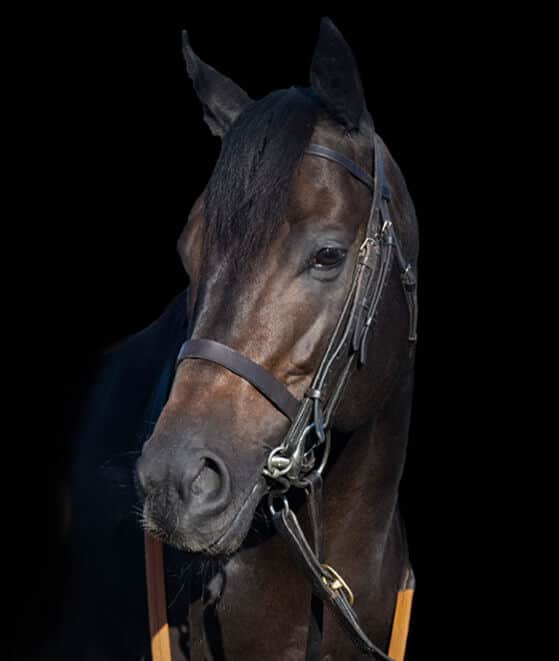 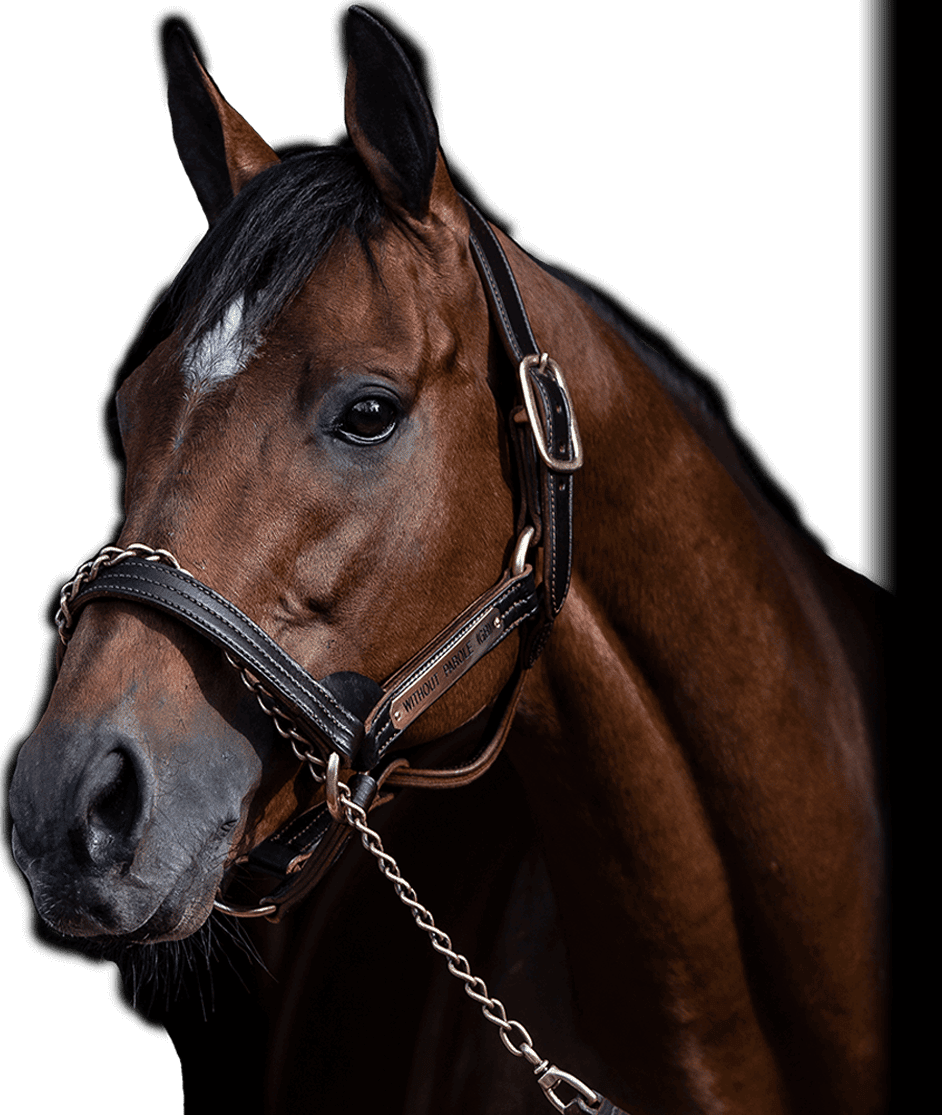 Established 100 years ago and now covering 1,200 acres of prime undulating pasture, Newsells Park Stud has developed an international reputation for breeding, raising and selling thoroughbreds of the highest class.

Over recent years the stud has been entrusted with the responsibility of raising bloodstock on behalf of several outstanding breeders, resulting in Gr.1 winners and yearling sales of over 1m guineas.